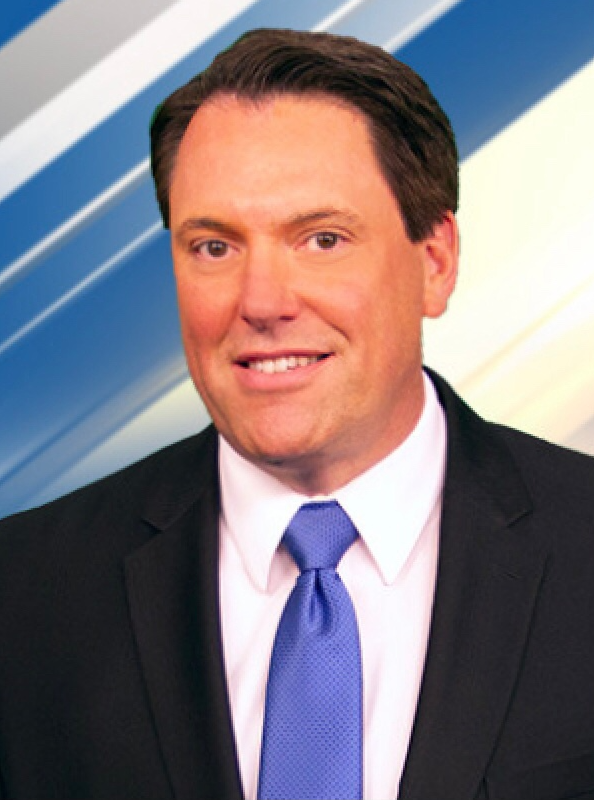 Steve grew up in Lancaster County and is a proud 1988 graduate of Penn Manor High School, but he has resided in New Cumberland since 1996.

A member of the CBS 21 News team since 2002, Steve studied Communications at Millersville University and Broadcast Meteorology at Mississippi State University.

Steve began his local broadcasting career at the age of 18 as a radio personality at 92.7 FM in York. After a 6 year career in radio, he then transitioned into television reporting where eventually his passion for weather had him successfully pursue his goal of becoming a Meteorologist.

Over the years, Steve has actively participated in improving our community through donating his time and talents to causes like the American Diabetes Association, Junior Achievement, the American Red Cross, and the Leukemia and Lymphoma Society.

As a central Pennsylvania native, Steve loves the challenges that come with forecasting the diverse weather conditions right here in the area that he has always called home.

Steve lives with his wife, two boys and their dogs Sophie and Howie. An avid sports and live music fan, in his free time you will often find Steve in the stands rooting on the Harrisburg Senators and Hershey Bears or attending a local concert.